Palace of The Parliament Romania

The Palace of the Parliament is one of the top tourist attractions in Bucharest.

It is the world's second largest administrative building (after the Pentagon), and an architectural colossus that also claims the title as the heaviest building in the world.

Boasting more than 3,000 rooms over 330,000 square meters and constructed with marble and steel, it was originally called the People's House by its visionary, the former dictator Nicolae Ceausescu, who had plans to use it as his family's residence and as the seat of his government. To complete it, he razed places of worship, workshops, factories, parks, part of the Old Town, and entire neighbourhoods.

More than 20,000 workers and 700 architects worked on the opulent Neoclassical-style palace over a span of 13 years, while Romanians faced poverty. Still unfinished, a small portion houses Romania's parliamentary headquarters and the National Museum of Contemporary Art. Scheduled tours bring visitors up close to its vastness, the kitsch, and the outrageous luxury Ceausescu would have continued to experience had he not been overthrown in a coup d'état. 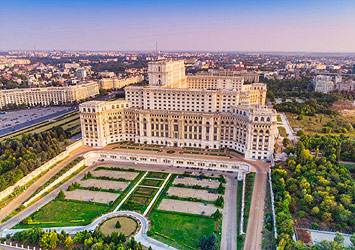 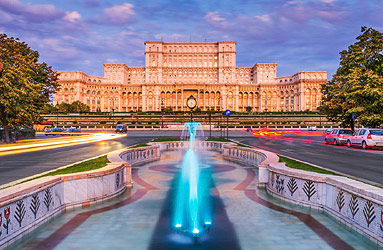 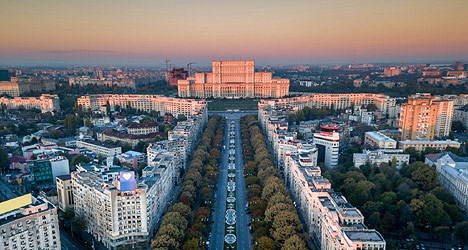 The Palace of the Parliament can be seen via: