One of the top medieval attractions from Transylvania, Corvin Castle situated in Hunedoara is listed by all travel guides as a must-see of the region for a good reason.

A spectacular Gothic structure, considered the most impressive medieval castle in Romania, Corvin Castle is fairy-tale like. It used to belong to Price Ioan of Hunedoara, one of the most successful medieval leaders to combat the Ottoman Empire.

Dating from to the 14th century, the castle went through several architectural changes and renovations over the years, but still remains one of the most impressive Gothic castles in Eastern and Central Europe. The castle was used as the background of several movies and hosts many events, including opera and film festivals. Don't miss visiting the torture pit and the dungeon, where the unluckiest endured excruciating punishments. 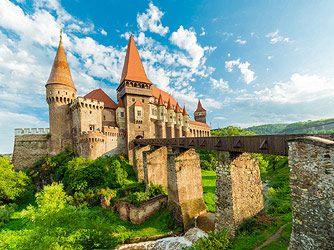 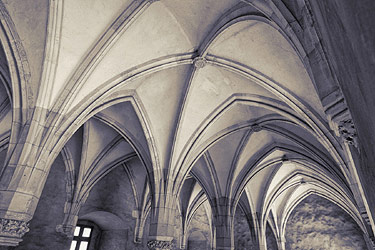 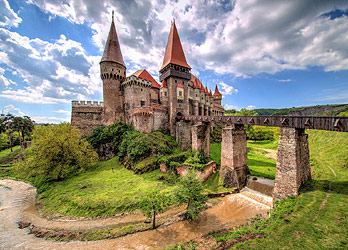 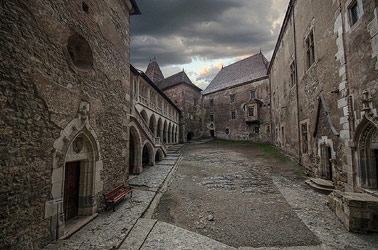 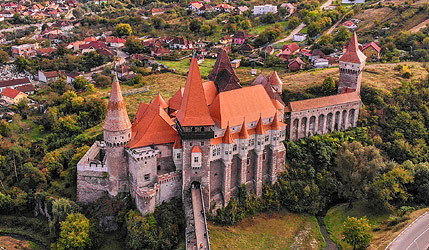 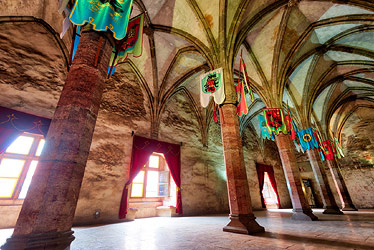 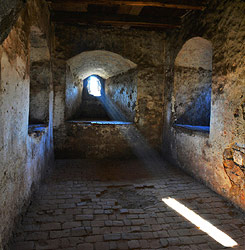 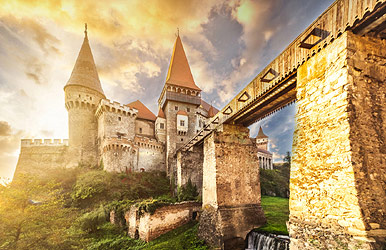 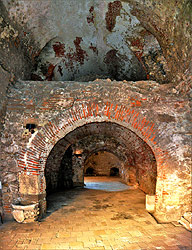 Corvin Castle can be seen via: