Romania's #1 tourist attraction, also known as Dracula's Castle thanks to its connection to the vampire legend.

For sure the medieval Saxons who built the fortress of Bran in the 14th century had no idea how famous their work will be more than half of millennium later. It became an international attraction overnight, given its link to the Dracula myth, and right now Bran Castle is Romania's most visited museum.

Essentially a medieval fortress built to defend and control the commerce done via the Rucar-Bran mountain pass and historic customs, the construction found its most glorious use after 1920 when Queen Maria received it as a gift for her support of Romania's Great Union in 1918. A royal residence until it was confiscated by the communists in 1947, Bran Castle functions as a museum ever since. 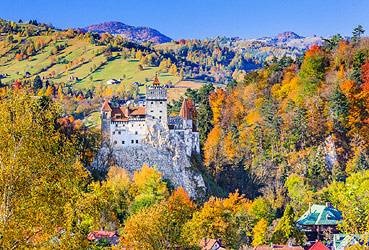 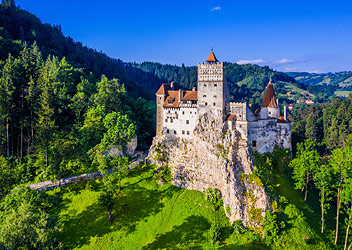 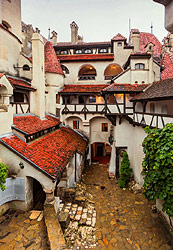 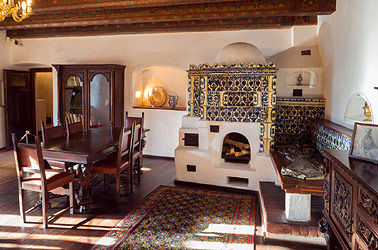 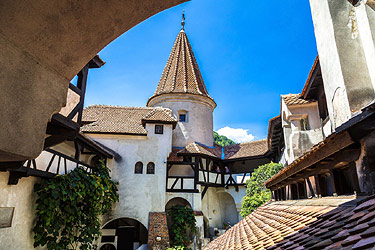 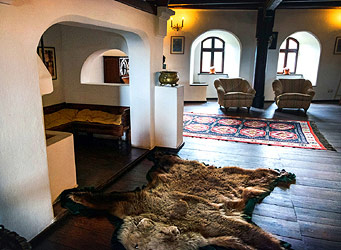 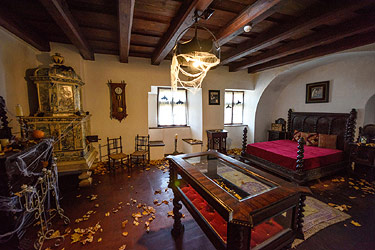 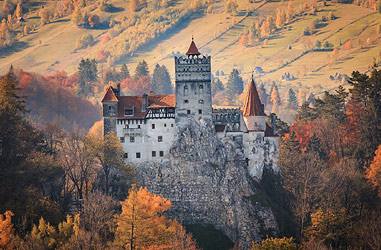 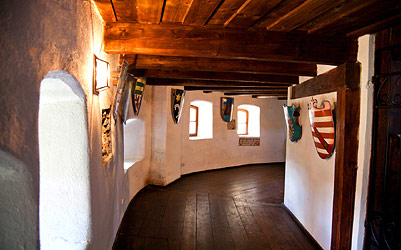 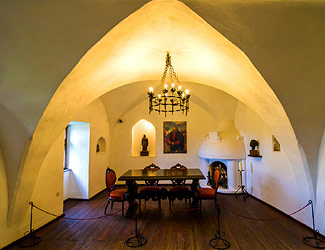 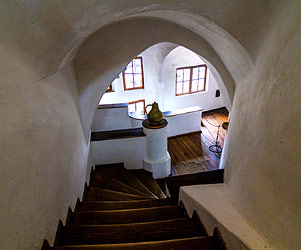 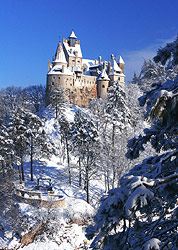 Bran Castle can be seen via: